I'm Chris, a CS Major at the University of Washington. I'm fascinated by quantum computing, macroeconomics, and any field that unites different perspectives with mathematics to create impact.

Molecular simulation has been described as “Quantum’s killer app”. The hope is, with quantum algorithms and a bit of math, we can understand the hidden lives of molecules.

Andrew’s intro to the core concepts of Hamiltonian simulation was fantastic, and I wanted to provide an add-on that discusses more in-depth material on the theoretical chemistry foundations, quantum circuits, and open problems.

As a primary question: why do we care about molecular simulation?

The first reason is basic research: even today, we cannot predict the precise structure of molecules or proteins. Understanding these molecules could tell us more about our universe - and how its smallest building blocks look.

The second reason is real-world applicability: large-scale simulations could fundamentally transform chemical design. One example is in drug discovery: suppose you have multiple candidates for a vaccine (say, for a global pandemic). Which candidate do you send to phased clinical trials? With a sufficiently large molecular simulation, you could screen potential therapeutics digitally (instead of through assays / human testing), which would be cheaper, quicker, and safer. 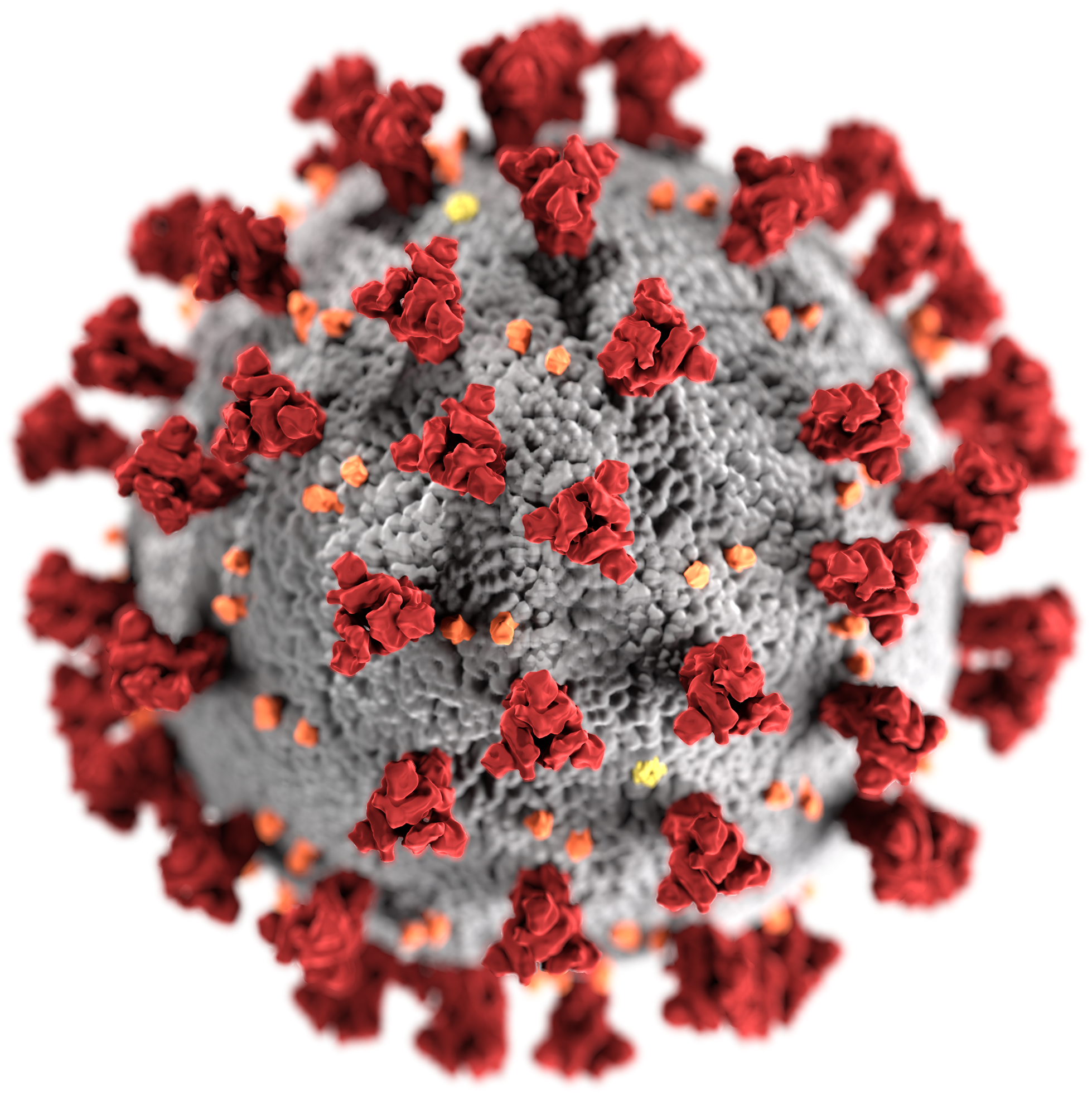 Our overall goal with this algorithm is to identify the superposition of electrons in a molecule and the configuration’s energy level. By testing different configurations, we’ll be able to find the ground state configuration (and thus the “normal” state of the molecule).

The Hamiltonian is a matrix describing the dynamics of fermions (e.g. electrons). By identifying eigenvectors of the Hamiltonian, we can find stable electron configurations. If we identify the eigenvector with the lowest eigenvalue, we have identified the ground configuration of the molecule.

This looks complicated, but let’s begin by looking at the matrices. Note that:

In essence, the left matrix “annihilates” an electron and the right matrix “creates” an electron (exactly as we desired!) But, what do the $\otimes_{k = 0}^{p - 1} Z_k$ mean? These are actually artifacts from the definition of fermionic operators which require anticommutation relations (basically, we want $a^\dagger_p a^\dagger_q = - a^\dagger_q a^\dagger_p$, etc).

So, we can create/delete electrons. How do we understand the dynamics of electrons and orbitals?

The Hamiltonian ($H$) describes the dynamics of the electrons - quantum mechanics has structured the problem like a differential equation. We want to find a solution $|\psi(t)\rangle$ that explains the modeling from the dif-eq:

Where $\vert \psi(t) \rangle$ is the “state vector” or configuration of the electrons with respect to time $t$, and the Hamiltonian is:

The Jordan-Wigner (JW) transform is fascinating because it maps our fermionic Hamiltonian \(H\) into the sum of Pauli operators, meaning that \(e^{-iHt}\) is actually implementable in terms of our existing Paulis.

While we have the Hamiltonian, the fermionic operators that comprise it are foreign to quantum devices. We want to transform $H$ into Paulis, something that we can implement. Looking at the matrix form, we see:

This is tremendous! Even though $a^{\dagger}_p, a_q$ may not be unitary, they are Hermitian; so, if we make them anti-Hermitian and exponentiate, they will be unitary! Note that our original Hamiltonian can be translated, eventually yielding:

Where $c_k$ is a real coefficient and $H_k$ is a Hamiltonian that is the sum of Paulis. This means that, when exponentiated,

*Some of these terms have their conjugates by symmetry of electron operations.

So, the eigenvalue actually emerges in the phase applied! Thus, we apply quantum phase estimation (QPE) on the Hamiltonian to identify $e^{-i\lambda_v t}$, and by proxy, $\lambda_v$.

Analysis, Alternatives, and Next Steps

In this section, we’ll note some of the advantages of the phase estimation-based (PE) simulation algorithm.

Polynomial scaling Each Hamiltonian term simulated only takes, at most, linear time. So, overall, the simulation is still polynomial with both time and space complexity in number of Hamiltonian terms.

In addition, space complexity is linear with the number of orbitals, as each qubit corresponds directly to an orbital. This means that, for each additional error corrected qubit, the molecule size can increase by an orbital (far better than the exponential scaling of classical algorithms).

Ansatz Preparation While not discussed, preparing $\vert \psi\rangle$ on a quantum computer is actually much more straightforward than on a classical computer. Parametrized methods like Unitary Coupled Cluster (UCC) can be directly implemented on quantum comptuers with techniques similar to the ones used for simulation.

Circuit depth Even though the simulation only has a polynomial number of gates, they often require entire sections of qubits to be engaged in computation, greatly increasing circuit depth. This means that PE simulation is unobtainable on NISQ devices.

Precision required Chemical accuracy is within 0.0016 Hartrees of the actual result of a molecule. This is an incredibly small number, requiring at least 13 qubits reserved for QPE. Even slight deviations during implementation can affect this value, meaning that high fidelity devices are needed to accurately simulate molecules.

This was a summative review of PE based simulation, but there are some next steps for those who are curious!

For more on the error scaling of $e^{-iHt} - \prod_k e^{-i c_k H_k t}$, you should look at the Lie-Trotter-Suzuki product formulas used to derive the error bounds.

Last, if you’re interested in alternative methods for simulation, the Variational Quantum Eigensolver (VQE) is known for its near-term applicability and ease of implementation.

I learned most of this material through James Whitfield’s paper, which I’ve compiled into slides prepared for the quantum course at UW that I TA’d. If you have further questions, please reach out! Happy to chat :)